~ Inspired by a True Story ~

“Your hips are too narrow, you’re going to have trouble giving birth.”

“Back in your places everyone. Let’s take it from the top.”

After rehearsing the modern dance choreography for an hour and a half, Mary was exhausted. At the bus stop she pulled her neon orange beret down as far as it would go, it was freezing. On the ride home she worked on her homework, but found it difficult to concentrate.

I’m going to have trouble giving birth. Does that mean the baby will get stuck? Will the baby break my narrow hips trying to bust its way out of my vagina? Will the baby die inside me? Will I die? Maybe no one will want to marry me because I don’t have child-bearing hips. Oh My God I’m going to die alone.

“How was dance class honey? Your beef stroganoff is on a plate in the oven.”

“It was pretty good, but my dance teacher said something weird to me, she said I’m going to – ”

“Hold on hon, I have to go wrangle your brothers. They’re fighting like maniacs and your father is at a work event.”

Later that night Mary wrote in her journal:

Found out my hips are too narrow to have a baby, so I’ve decided to forget about having children. Anyways, my brothers are crazy – imagine if I had a kid like them?!!!! I’m going to get 3 dogs instead. That creepy guy was watching me dance again, the one who wears burgundy tights. I HATE HIM!!!

After showering and staring at her pores for ten minutes, Mary went to bed. She put on her headphones and listened to The Cure’s “The Head on The Door” for a few minutes before turning off her light. She was exhausted, but she had to say her prayers.

Her brothers didn’t have any Catholic training, but Mary had gone to French Catholic School for three years, so she figured she had a leg up on them. Though, if she were being completely honest with herself, St. Elizabeth’s had been quite stressful. All the classes were in French except for religion class and they were very strict. In first grade Mary used to hold her pee because she didn’t know how to ask to go to the bathroom in French. And their religion teacher was terrifying. Her face dour, with slightly cruel eyes and disapproving of anything joyful. Mary had been relieved when her parents moved her to a secular French school. Still, she figured that having a relationship with God was a good idea, though she mentioned it to no one.

Lately Mary had been asking God for a lot of help and she worried he might cut her off. She didn’t know how many favors she was allowed to ask for.

Dear God,
I hope you had a good day. Please bless mom, dad, Tommy and Mike – even though Tommy and Mike are total freaks. Please keep them all safe, healthy and happy. And when I die, please don’t let it be from fire. I’m still very afraid of fire and I would prefer to die another way, drowning is fine.

I know you are very busy God, like I can’t even imagine what your schedule must be like. I hope you have an assistant, maybe an Angel, helping you keep everything organized. I don’t want to add to your stress, but I do have a couple of favors to ask you:

1. Could you please widen my hips? Apparently my hips are too narrow and it’s going to be hard for me to have a baby. Maybe just a couple of inches on both sides.
2. Also, could you please make that hideous guy in the burgundy tights stop watching me at the dance studio. He’s like 25 or something. So gross.
Thank you for loving me and for watching over us.
Good night.

“Rise and shine and greet the day!” yelled her dad at her bedroom door.

“Dad!” Mary yelled back, half laughing, half groaning, “Stop it!”

After lounging in bed a little longer, Mary hopped up and went straight to her upright mirror. She pulled up her black and white striped nightgown and stared at her hips. Did they look a little wider? No, she must be imagining it. She stared harder, running her hands slowly across her stomach as if she was measuring them. Yes. Yes, they were a bit wider, like maybe an inch on each side.

Thank you SO much God. Now I have options. Maybe I’ll have one baby and one dog. That’s perfect. That’s what I’ll do. 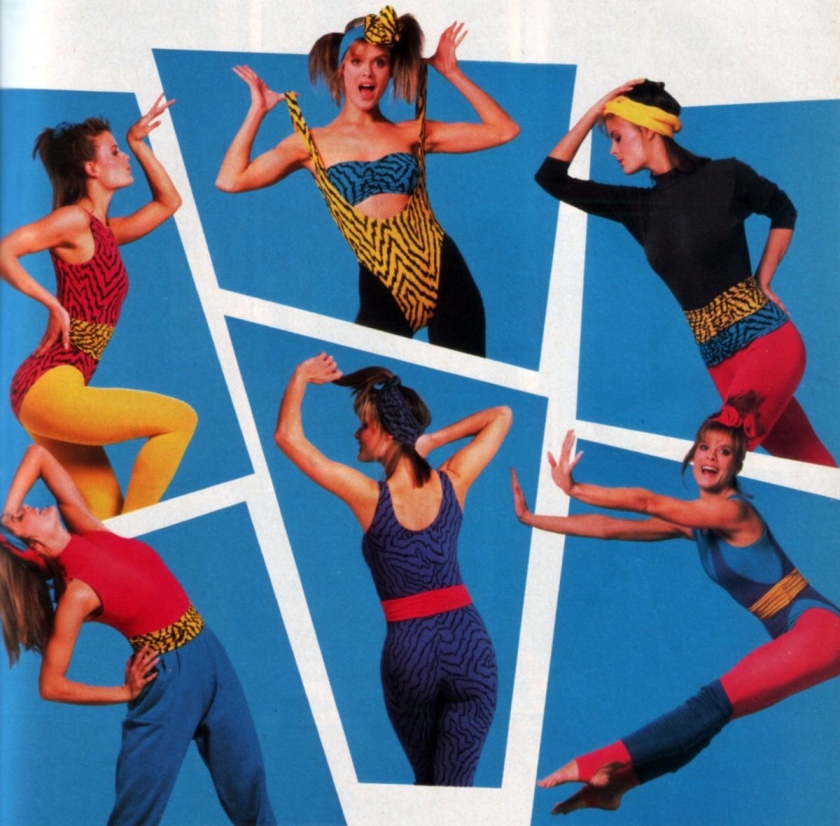 I’m a Maximalist who loves vintage, art & fashion. American-Canadian gal who currently resides in Toronto, but I really miss Los Angeles’ sunshine. In 2014 I was diagnosed with Peritoneal Mesothelioma & I continue to deal with complications related to it. Cake for breakfast makes everything better! View all posts by sparkledame

Poetic Beauty. @yarashahidi as Shakespeare’s Juliet. The whole vibe of this photograph...just wow.
I love a little drama & poetry in fashion photography. Here’s Christy Turlington by Arthur Elgort ~ Magnifique!
My short story “Laura,” is an homage to mother-daughter love.
Stunning singer & actress Joyce Bryant wearing couturier Zelda Valdes’ gold dress.
Obsessed with this painting by @johannaharmon. So exquisitely moody ~ I want to read a whole story about this painted lady.
Pretty in Pink!💞