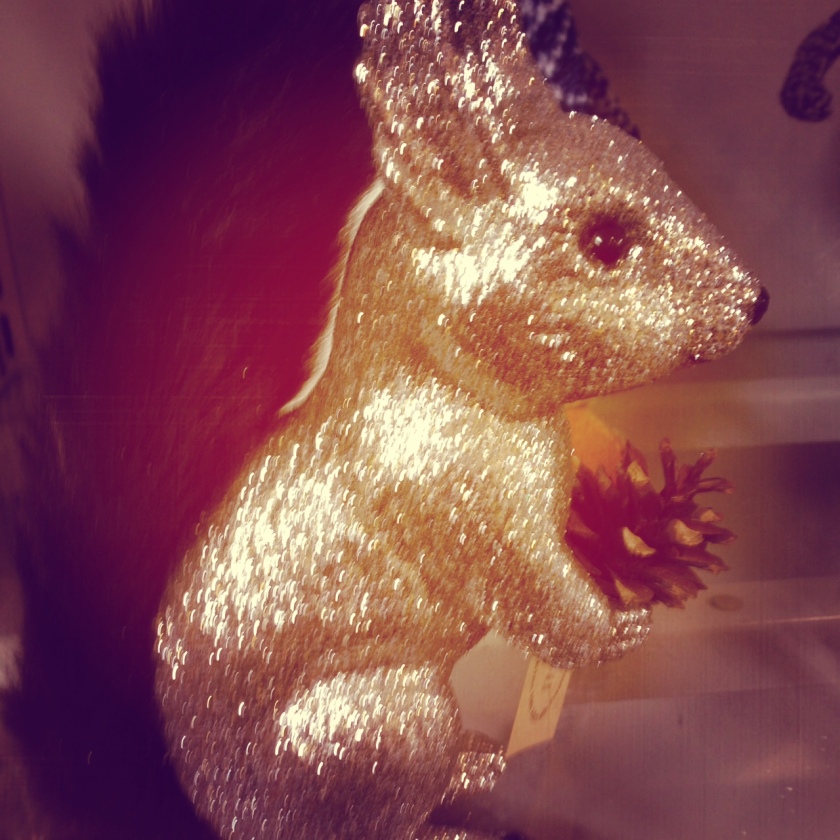 Happy Pride Weekend!
June has been a wack month!💖🤸‍♀️🤯🌈
Friday Art!
I love photographs that invoke stories, like this one…
Vintage vacation vibes with Jacqueline Bisset.
JOY by @_.makala